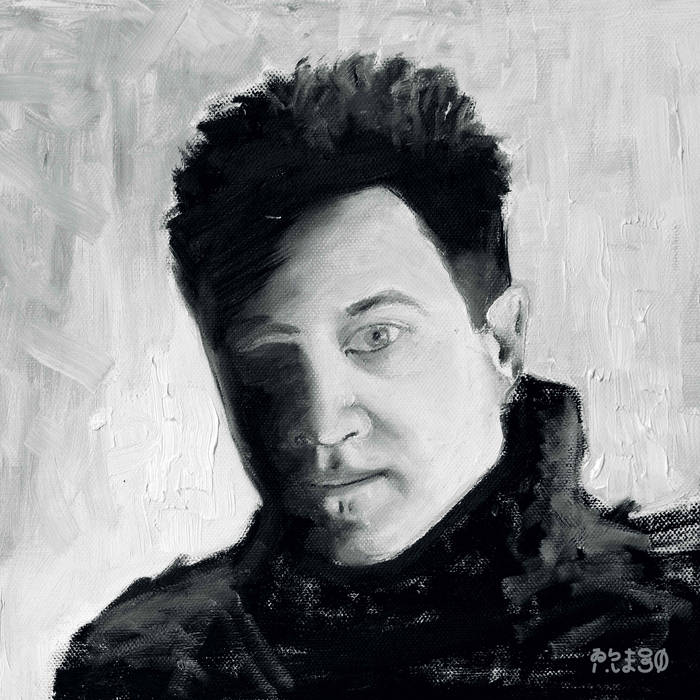 Eleven Pond formed in 1986, released one epic postpunk/synth pop/darkwave LP titled 'Bas Relief' then records songs for a second LP titled 'Assemblage' and the experimental noise project ‘Space Trio’. The band breaks up shortly after due to differences in taste, all the 16 track master tapes are shelved. 22 years later the song Watching Trees is rediscovered in Brooklyn NY and club DJ’s in the minimal synth scene play Watching Trees. Dark Entries Records reissues ‘Bas Relief’, the original hand silkscreened vinyl LP becomes a $900 collectors item, invitations for the band to play shows appear on Facebook ... in 2010 Jeff Gallea reforms Eleven Pond and starts recording and performing. They release a cover of the "Seasons Are Sitting on Chairs" from Arvid Tuba and a few great songs like “Just Be Happy". As we love the insane modernity of these two songs we decided to release them on Prego and asked Dmitry Distant to remix this happiness anthem.

All songs are remastered for vinyl by Isolator, housed in a jacket designed by Anda Masq & Rodeo Basilic.

Bandcamp Daily  your guide to the world of Bandcamp